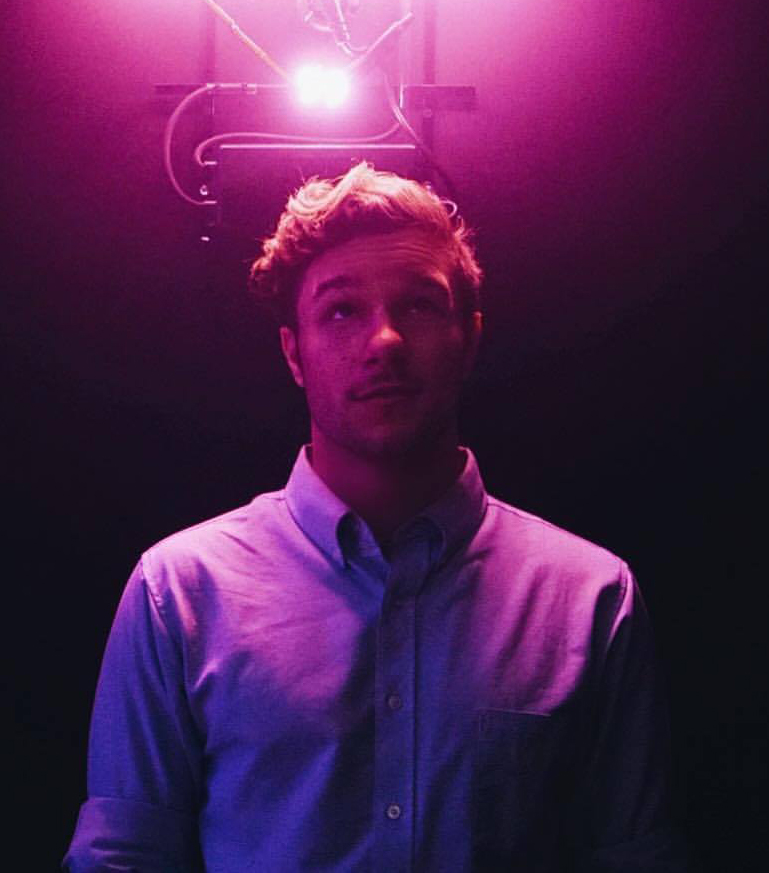 In 2020, he edited music videos for AZRA and Pontea, while designing marketing materials for HBO MAX’s Ha Comedy Festival. In 2019, he directed the music video for ANSON titled “Please Don’t Go”. His expertise has also been utilized abroad, developing travel videos for trips to “Peru, Ecuador, and the Galapagos”, and “Australia and New Zealand”. Additionally, he created several award-winning short films as well as a PSA, which was granted an award from the Elimination of Prejudice Foundation.

Drop me a line! (aka email)